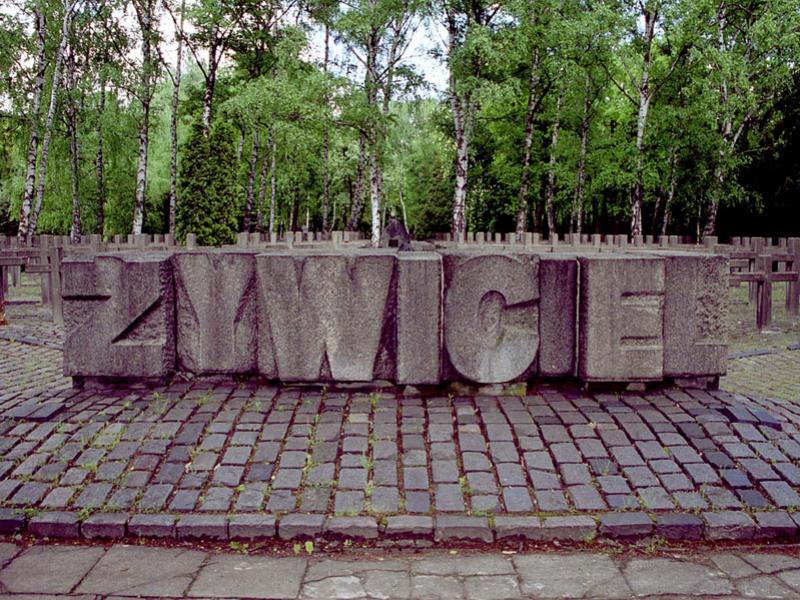 In 1973, the project proposed by Czesław Bielecki and Zofia Milewicz won the competition for the monument to Żywiciel, a Home Army unit that fought during the 1944 Warsaw Rising in the Żoliborz district. It is located at the former Military (now Municipal) Cemetery in Warsaw on a plot of land, which measures 30 x 35 meters and is composed of 260 soldiers' graves.

The monument expresses the Home Army's character and the spirit of combat on the barricades. The crosses are joined at the arms just like people holding hands, and thus creates irregular groups, which are placed on authentic cobblestones taken from one of Warsaw's streets. The cobblestones undulate creating a depression in the ground to which the crosses proceed. In its centre is a rain-drain in the form of an iron hatch referring to the underground sewer canals through which the insurgents passed between the city districts separated by the Nazis. The plot is embanked with a stone barricade bearing the names of the units. Its reverse is formed by granite slabs delineating the inscription Żywiciel.