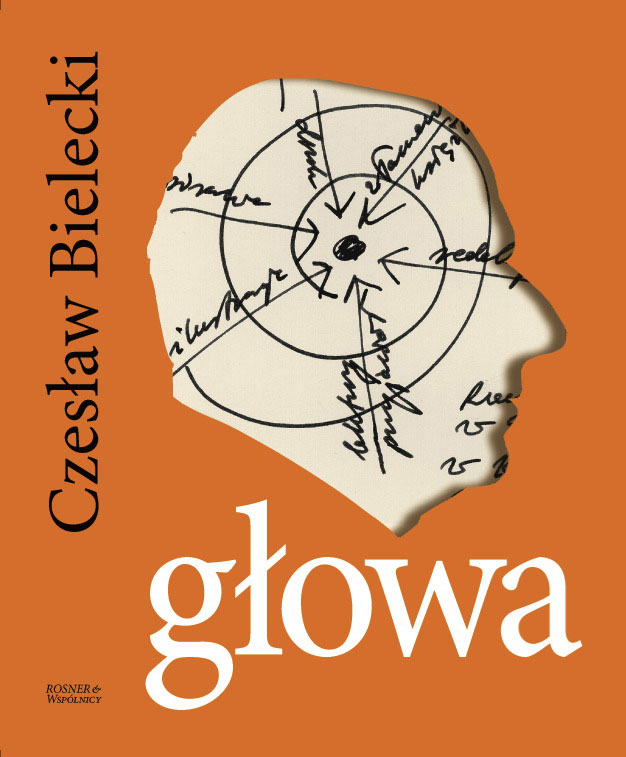 INTRODUCTION
The rules for using your head, which I have collected in this book, seems to be disappearing in contemporary society. In this book, I show how, in the easiest way, one can organize their thoughts in order to result in effective actions. In essence - how to program oneself.

I do not claim that this book will change your life. That rarely occurs. However, be careful. In a moment you will have to decide whether you really want to achieve what lies within the boundaries of your own potential.

Many books have been written about how to think and many more about how to act. Their authors silently assume that reality, as is the case with their inner world, is a result of reflection. My daily observations counter this notion. More often than not we deal with highly technical thoughtlessness. This is equated with operational thinking, which copies the artificial intelligence of computers. Routine can create motion, however this motion will not result in anything. In order for something to occur, we need intellectual energy and a philosophy of life, which is drawn from the depths of human civilization. Instead of accepting that computers can replace us, we are beginning to compete with them: copying their method of thinking and are thus thoughtlessly giving up our creativity. Sometimes I have the sense that machine operators, who have lost their jobs and moved into thinking jobs. However, we must be aware of the fact that true thinking professions will soon disappear sooner than work that requires mostly physical labor.

Do not assume that I want to impose by beliefs onto you. What I propose is so simple that you can apply the principles of The Head in the manner that matches your personality. My experience in different jobs and in life, within varying environments, has allowed me to test out this operating system, which - if you like - can be expanded. I have been a career conspirator and architect, a sawmill worker and underground publisher, a gardener and member of parliament, a museum curator and author, graphic designer, and an actor in my own theatrical production. I have noticed that the craft of life depends on a few key principles, which allow for things to be done well. And doing things well results in satisfaction and a sense of purpose. Thanks to this one will experience successes along the way, and will also allow for unsuccessful moments to be more bearable. Before I arrived at the notion of the craft of life, which I describe in the final, third part, of the book, I had to ask the question: who can you be? I pondered this question in the first part of the book. Additionally, I had to learn how to manage myself, which I describe in the second part of the book.