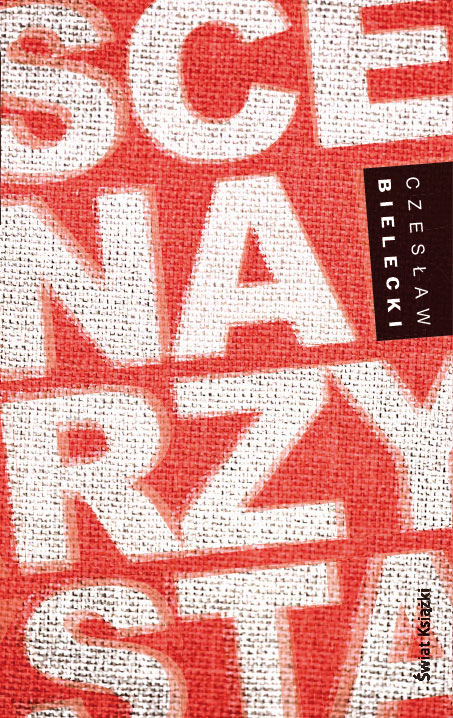 An intriguing tale with a hint of a detective story. It seems as though the plot evolves carefully, such that we don't dissolve into nothingness and gives us a chance to survive! The reader's interest definitely does not diminish when reading Czesław Bielecki's "The Screenwriter."

At last someone has had the courage to touch upon contemporary political problems in a literary form. It is great that Czesław Bielecki, a famed architect, opposition fighter, politician, and above all a man with a deep, critical mind, has done this from his own perspective.

Al did not like communism, thus he conspired against it, he spent time in jail and declared hunger strikes - just as was the case with the author. He liked to build. He liked women. The last woman he knew believed that this could be made into a movie, maybe even in Hollywood. And here is where the story begins.